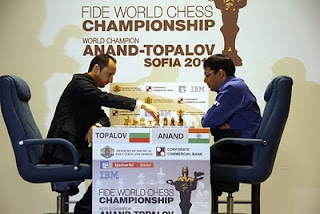 Email ThisBlogThis!Share to TwitterShare to FacebookShare to Pinterest
Labels: Sports

E Pradeep
Bombay, Maharashtra, India
The word’s LAKSHYA – That’s what I am searching for in my life.I would like to take "The Road Not Taken" but remain a dreamer in words and conformist in actions. I have an opinion on most things happening around and intend to use this blog to express them.